A Review of Diabetes Prediction Equations in African Descent Populations 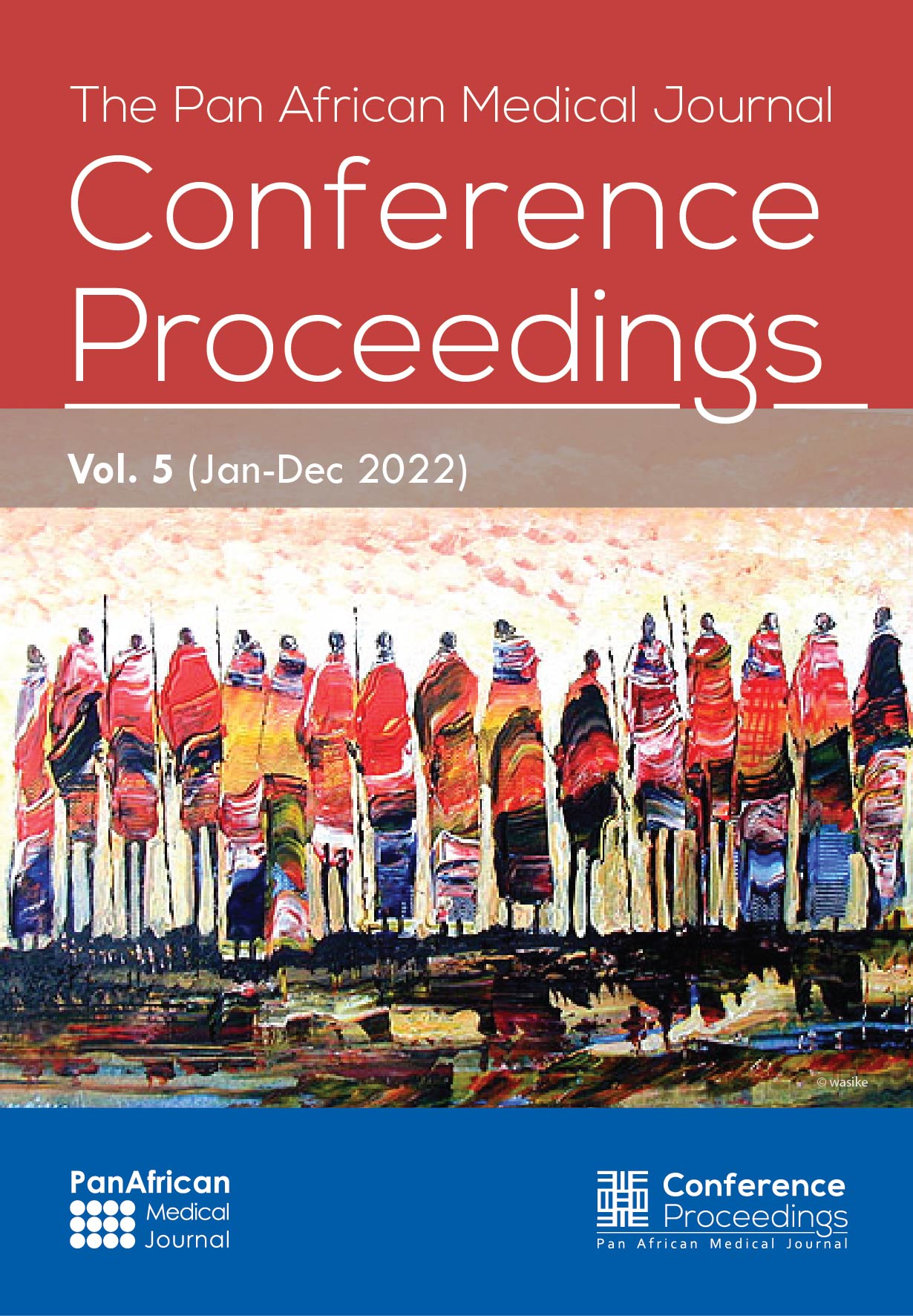